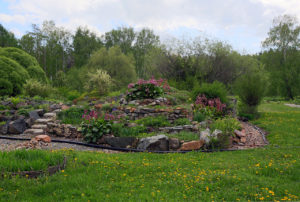 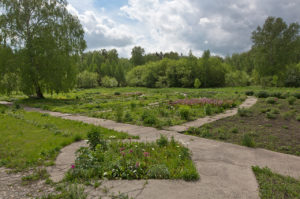 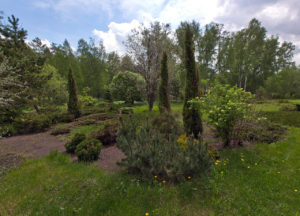 Functional parts of collections and expositions:

the “systematics” exposition is a systematic collection.  The plants in it are arranged according to the families (mainly Altaic flora species) in radially arranged sectors – from single-sided in the center to complex colored ones closer to the perimeter.

The exposition “Arboretum” is built on the principle of habitats of certain woody and bush species in specific plant communities typical for the Altai.

In the Alpine garden there are species suffering from rotting in Barnaul conditions.

The exposition of “shady-bearing plants” is located under the canopy of birch-pine forest with the participation of Sorbus sibirica, linden and Picea. 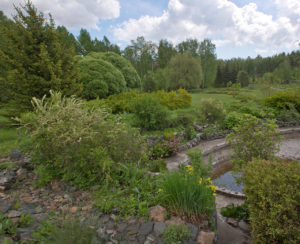 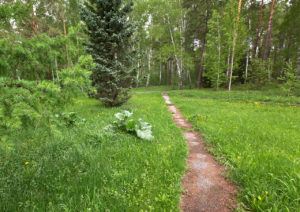 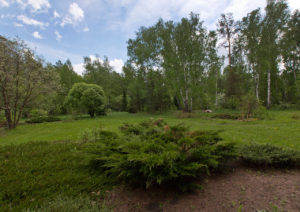 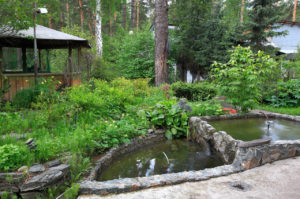 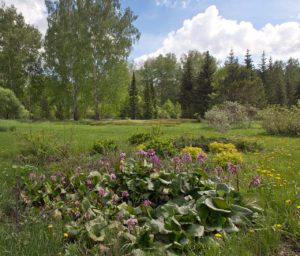 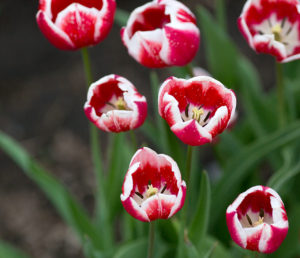